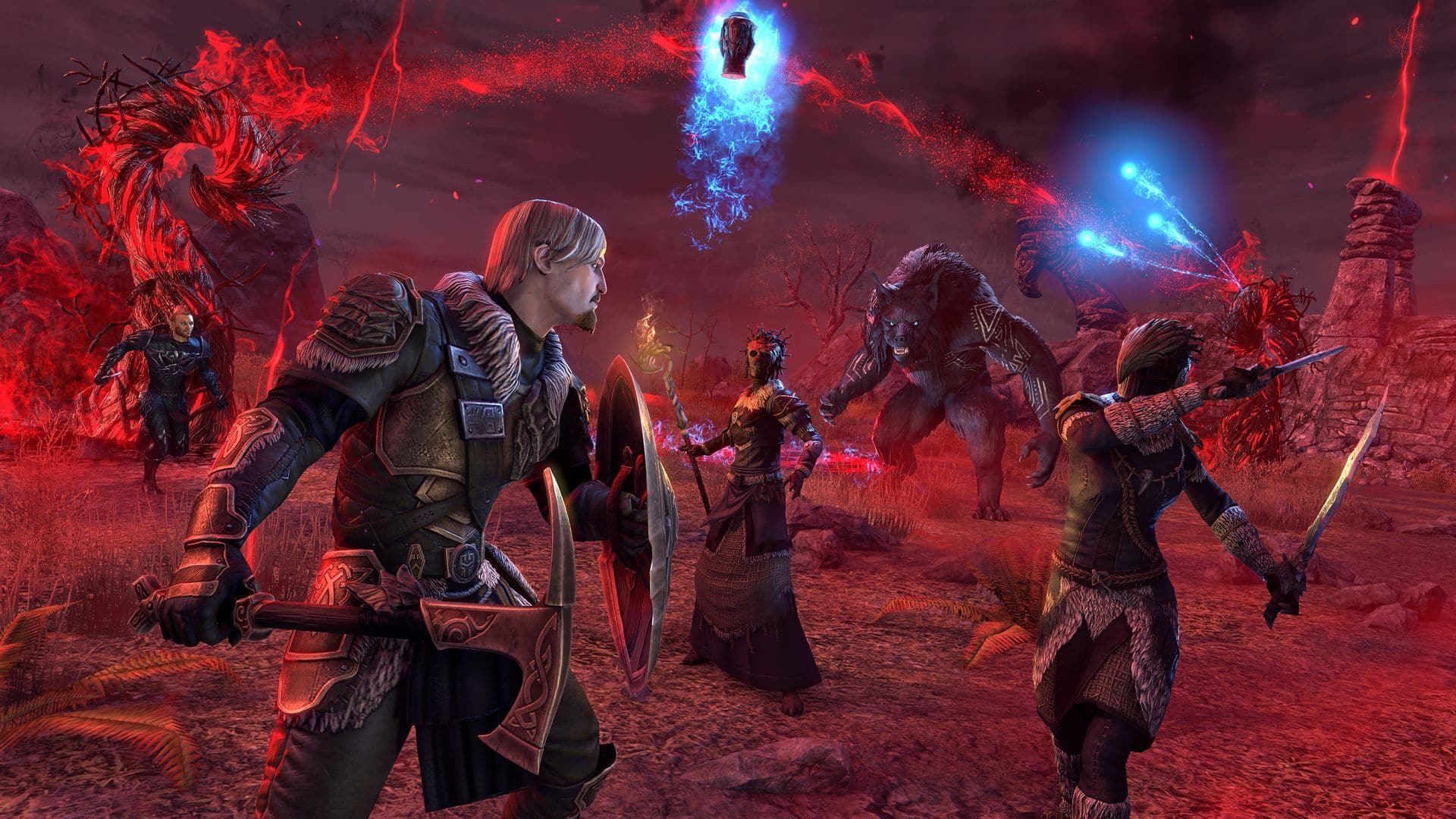 The Elder Scrolls Online just announced its latest event focused on Skyrim, set to run from November 17 at 10AM EST, until Wednesday, November 29 at 10AM EST.

The Dark Heart of Skyrim event will have players exploring Western Skyrim and The Reach, battling undead creatures, werewolves and vampires, and will also feature some event overworld bosses that will require many players to take down.

The event promises daily and weekly quests along with rewards exclusive to the event, such as Skyrim Treasures and Skyrim Overland Sets. Players who have done other The Elder Scrolls Online events this year may also want to check the event out because one of the unlocks is a fragment of this years Morphing Collectible, the Sacred Hourglass, which allows players to set the time of day in their homes.

Players can pick the quest up for free from the Crown Store right now and start their delve into Skyrim’s darkest corners.

The Elder Scrolls Online can be played right now on Windows PC, Mac, PS4, PS5, Xbox One and Xbox Series X|S, and is also available on Game Pass.