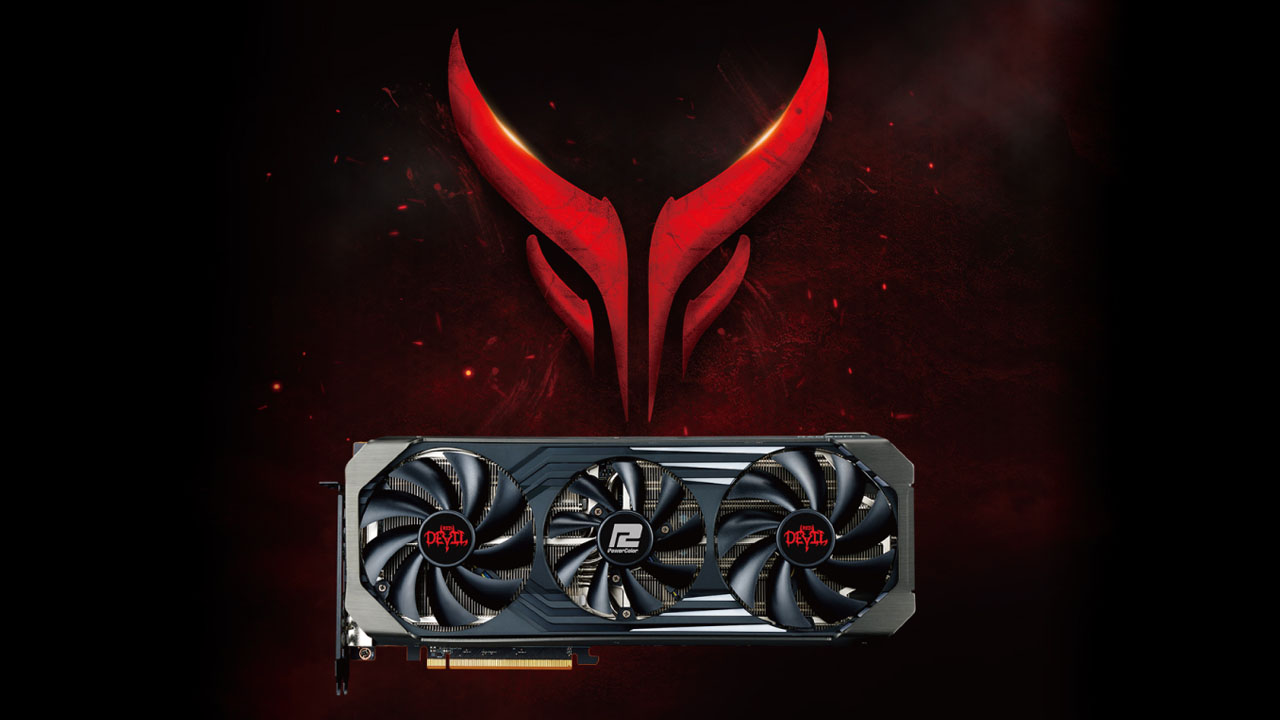 With GPU prices finally approaching normal, you might be wondering if now is the right time to pick up a shiny new card.

Let’s take a look at the available current generation cards from Nvidia and AMD. We’re going to start with the best picks at different price points and different use cases. If you are fresh and looking to understand what all this means check our previous guide on how to Pick PC Components.

The AMD RX 6700XT is not cheap sitting at around $500 but it’s the market we are in. What you end up getting is a card that starts at under $480 for the triple fan XFX Speedster SWFT309 and the $550 range for some higher end Sapphire models, compare this to what was originally its price competitor at MSRP the 3060TI that comes in at $530 and up, the 6700XT truly sits between the 3070 and 3060TI in performance and can trade blows with the Nvidia RTX 3070 which are selling for $600 and up.

Frankly if you don’t mind skipping on some of NVidia’s features the 6700XT is the best option right now. It’s a card that can do 1440P 144hz and above gaming for a lot of eSports titles and sit around 60 to 120 fps in a lot of AAA titles on ultra-settings and a great 240hz and above card for 1080P as well. If you plan on keeping your card for a while this a card, I would strongly recommend.

The Nvidia RTX 3070 has a few percentage points higher performance overall compared to the 6700XT but at a slightly higher price point, here’s my best choices for the GTX 3070

Frankly again another great card to take a look at is the AMD RX 6600 and not the XT version. The price jump of around $60 is a little much to justify in terms of bang for buck value at 1080P. It’s a good card that will give you a great 1080P experience and might push higher resolutions at 60 FPS if you’re willing to turn a few settings down, though I may suggest the 6600 XT like the one we reviewed last year if you are planning on going above 1080P.

Nvidia’s counterpart the RTX 3060 is still priced at $400 compared the the RX 6600 which comes in at around $299 to $319 for some premium models. Personally, I really cannot suggest an Nvidia card at this price point as the 3050 is not very good for the money either and unless you need Ray Tracing, Nvidia Boost and some other Nvidia focused features it’s really not a good way to spend your money.

Frankly this is the big dog and all you really should be considering if you are aiming at breaking the bank but still don’t want to go overboard for a few extra FPS that would cost you a few hundred more dollars. The difference between this card and the top of the stack RTX 3090 TI is anywhere from 6% to 9% for about $900 more for similar models, and the RTX 3090 isn’t much better being from 1 to 3% faster at a $300 premium.

You are looking at ultra-settings with Ray Tracing and more without having to worry much about DLSS or any other tricks. Just make sure you pick up a nice triple fan card to keep that beastly card cool and make sure the rest of your system can keep up. The card should be around the $1100 to $1200 price point now and generally very available.

The RX 6950 XT is AMD’s top of the line card, it beats the 3080TI by a few percent at 4k and is generally a little cheaper. If you don’t care much for ray tracing and might go with an all-AMD system anyways you might also get a boost in performance with Smart Access Memory which I covered in my 6600XT Review, frankly I think more people would get milage out of better ray tracing and Nvidia’s DLSS feature but this is also a very good option especially if you want to save a few bucks.

It would also be the de facto best GPU for 1080P Gaming though the necessity to get more than 300 FPS is something only reserved for those eyeing the Asus 500 hertz panel spotted recently.

Once again, I am picking an AMD card here but, depending on what you’re looking for and the titles you play Nvidia offerings might actually be a better option. eSports gamers will probably appreciate Nvidia highlights and game recording features over the AMD equivalent and things like Nvidia Reflex can also make a difference in the purchasing decision. AMD has their own versions however more people tend to prefer the Nvidia option.

Some titles like PUBG, Fortnite, and a few others. That being said titles like CS:GO and a few other older shooters see massive performance improvements when using AMD’s SAM memory that works when using an 5th gen or better and AMD GPU together. This kind of depends on how much performance you truly want and how much you want some creature comforts as well as the titles you play. I personally though would steer clear of anything below a 3060.

That being said you should be able to get some great performance at 1080P high refresh rates with a RX 6600 especially if you lower certain settings like most competitive players do. If you don’t want to break the bank it’s a solid option and should be a worthy upgrade to most cards you’d find in one of those Dell or HP Gaming computers.

Like I mentioned Nvidia also has its place in eSports gaming though I will be narrowing it down to the RTX 3060TI which sits at around $500 and would give you solid performance, remember you are paying the Nvidia tax.

The Radeon GPUs this generation just seem to have 1080P locked down. Nvidia cards are better at higher resolutions and scale poorly at 1080P generally. This is why I choose the Nvidia card at 4k gaming. Frankly at around $650 the 6800 is a great choice and I previously reviewed a Powercolor Red Dragon 6800 back when they first launched. Performance should have only improved since then with improvements to drivers.

If you want to save some money you still can grab an RX 6750XT or RX 6700XT But if we’re going for premium here so I figured why not go high end. The 6800XT, 6900XT and aforementioned 6950XT will perform better but I’d argue not a whole lot better unless you are planning on spending $500+ on a monitor.