The Spring 2022 anime season is here and boy howdy is it a stacked season. A bunch of new shows ontop of new seasons of beloved series like The Rising of the Shield Hero and Kaguya-sama Love is War! it’s hard to decide what to watch!

Well this season we’ve put together a list of our personal recommendations.

Katagiri Yuuichi believes that friends are more important than money, but he also knows the hardships of not having enough funds. He works hard to save up in order to go on the high school trip, because he has promised his four best friends that they will all go together. However, after the class’ money is all collected, it’s stolen! Suspicion falls on two of Yuuichi’s friends, Sawaragi Shiho and Shibe Makoto.

Soon afterwards, the five of them are kidnapped, and wake up in a strange room with a character from a short-lived anime. Apparently, one of them has entered them into a “friendship game” in order to take care of their massive debt. But who was it, and why did they have such a debt? Could they have stolen the money from class to pay for entry into the game? Yuuichi and his best friends will have to succeed in psychological games that will test or destroy their faith in one another.

Tomodachi game is available to watch on Crunchyroll. 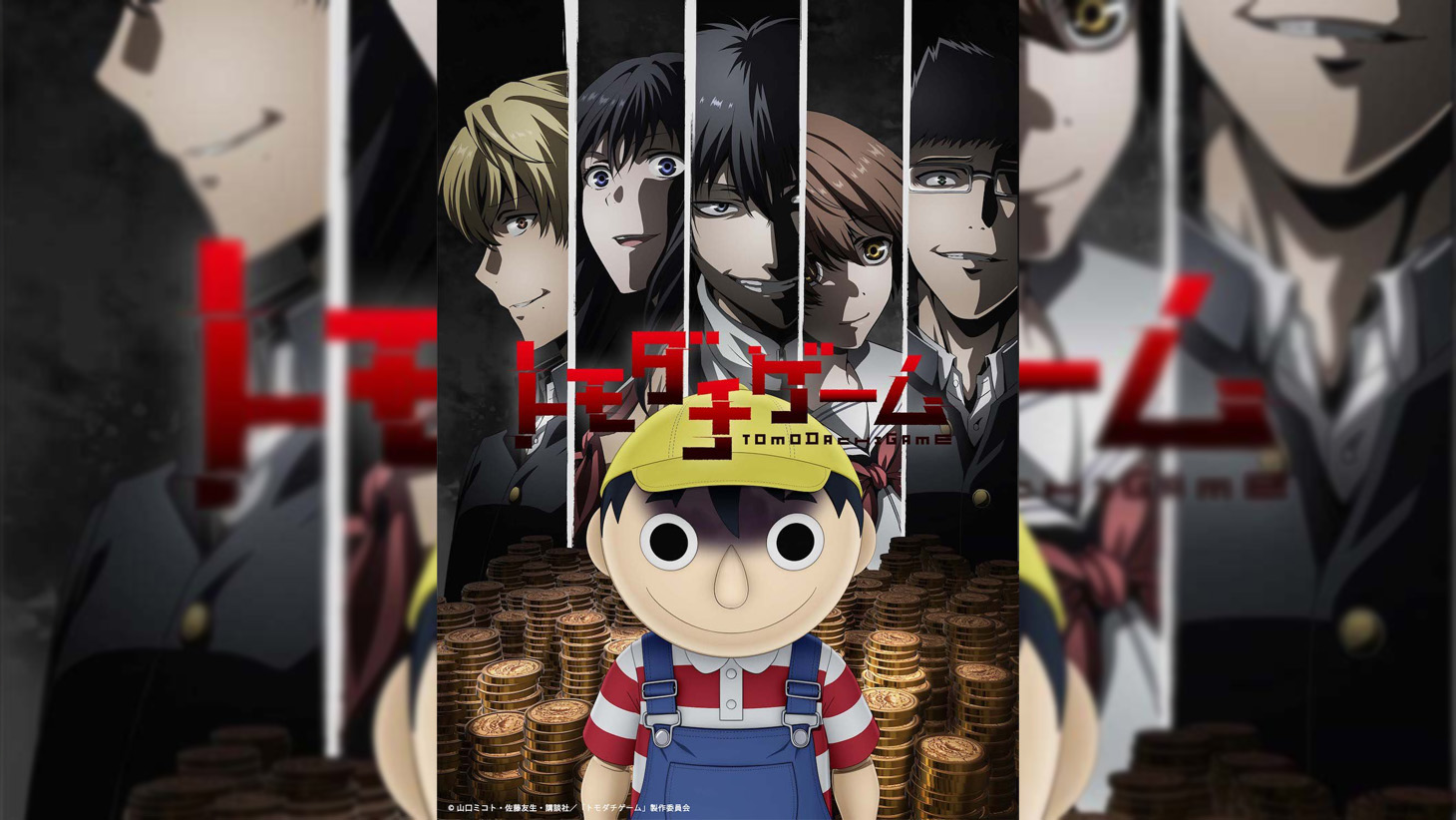 Over the top comedy with a premise that hasn’t really been done before. What more could you ask for with Spy x Family? A famous spy is tasked with observing a skeevy politician, but the only way to get close to him is through his son’s academy!

In order to make a believable cover, he has to get married and have a kid pronto! Luckily for him he meets a young woman who need a pretend husband to “impress her friends” but unbeknownst to him she’s the infamous assassin Thorn Princess.

Between the two of them is their newly adopted daughter Anya, a hidden psychic who knows the truth about her parents’ double lives. Together, the three of them live a simple family life but behind the scenes things are crazier than they appear.

Spy x Family is available to watch on Crunchyroll.

Skeleton Knight in Another World

In case you’re new around here, it’s an open secret that I. Love. Isekai. There’s a handful of Isekai coming out this season, but Skeleton Knight in Another World stands apart as the most unique.

Skeleton Knight in Another World follows a Japanese gamer who’s transported into the world of his favorite MMO, a knight named Arc. Similar to Diablo from How Not to Summon a Demon Lord, Arc is still in possession of most of his gear. However in Arc’s case this includes a special skeleton cosmetic item which leaves him stuck as a skeleton in this new world.

Arc is a little goofy, but ultimately a well-meaning protagonist. 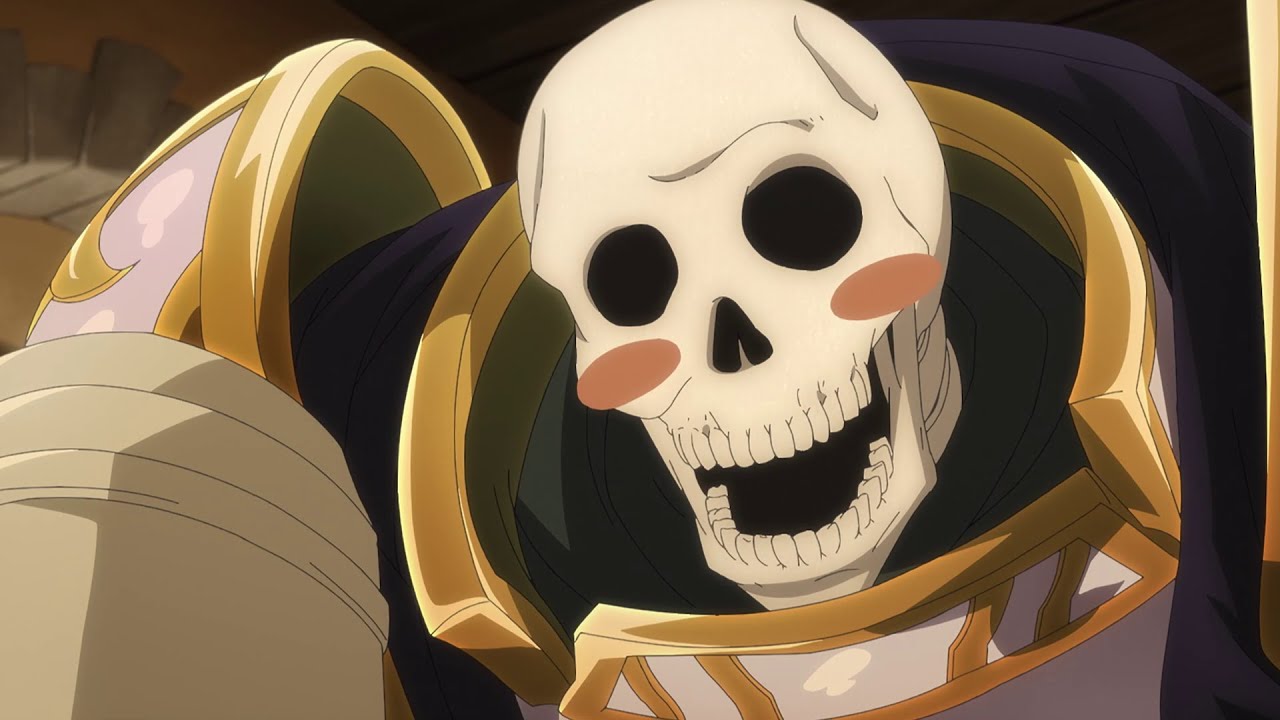 What if the Red Power Ranger and Rita Repulsa were having an affair? No, this isn’t a slashfic it’s basically the premise behind this season’s newest romantic comedy!

Love After World Domination follows the love affair between a tokusatsu hero and a leader in the army of darkness that the heroes face. Aikawa Fudou is the red leader of Gelato 5 and is secretly dating Magahara Desumi, a woman who frequently leads minions of the villainous “Gecko” into battle.

Although to the public these two are mortal enemies, when their costumes are off they pursue a forbidden romance and try to leave their masked lives at the door. 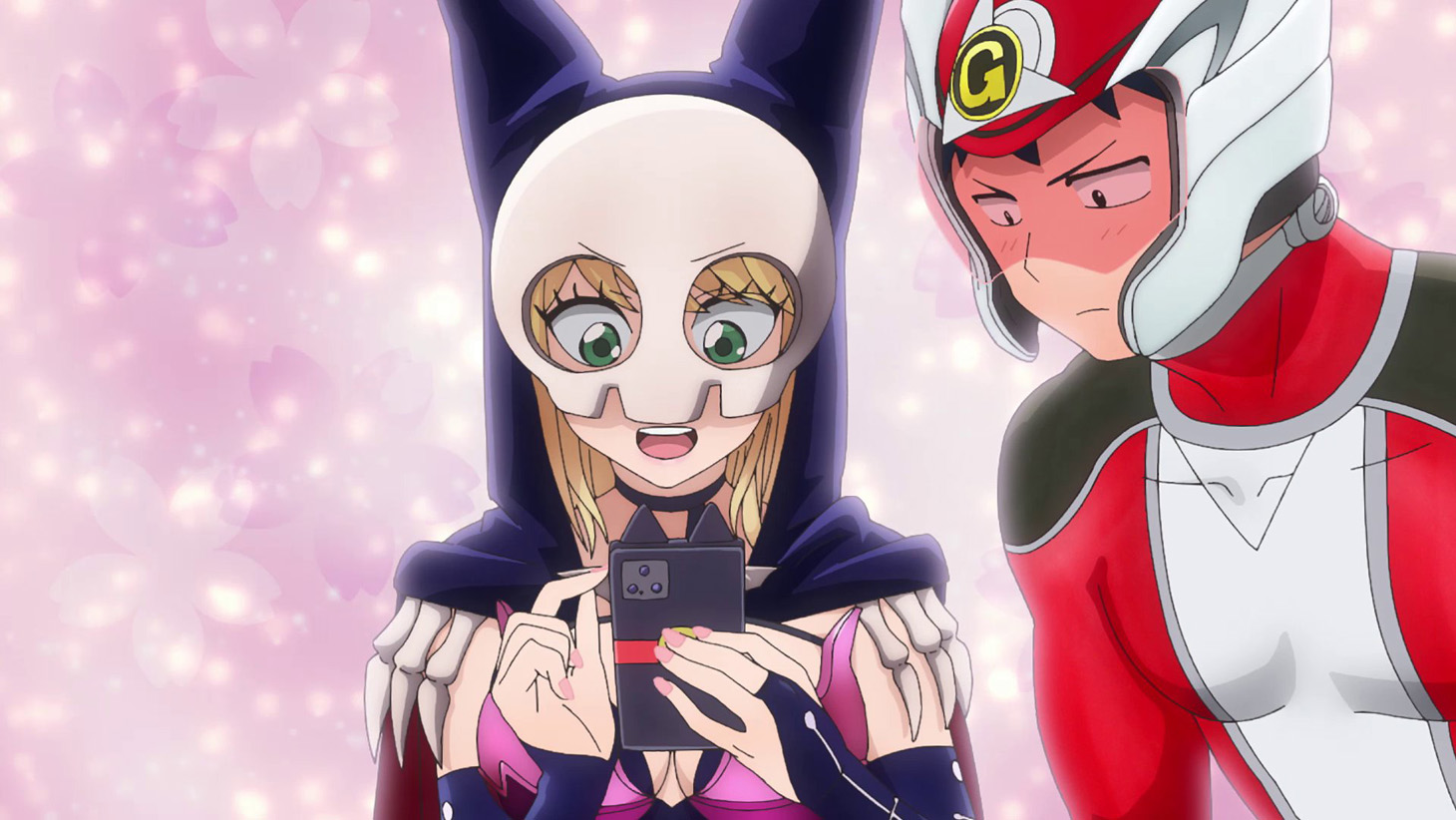 Last but not least, no season is complete without a “cute girls doing cute things” show.

RPG Real Estate follows a peaceful fantasy world and a small group of friends who help others find places to live! Whether it’s the earnest witch Kotone, or the lovable dragon-girl Fa, there’s plenty of cuteness to heal your heart. 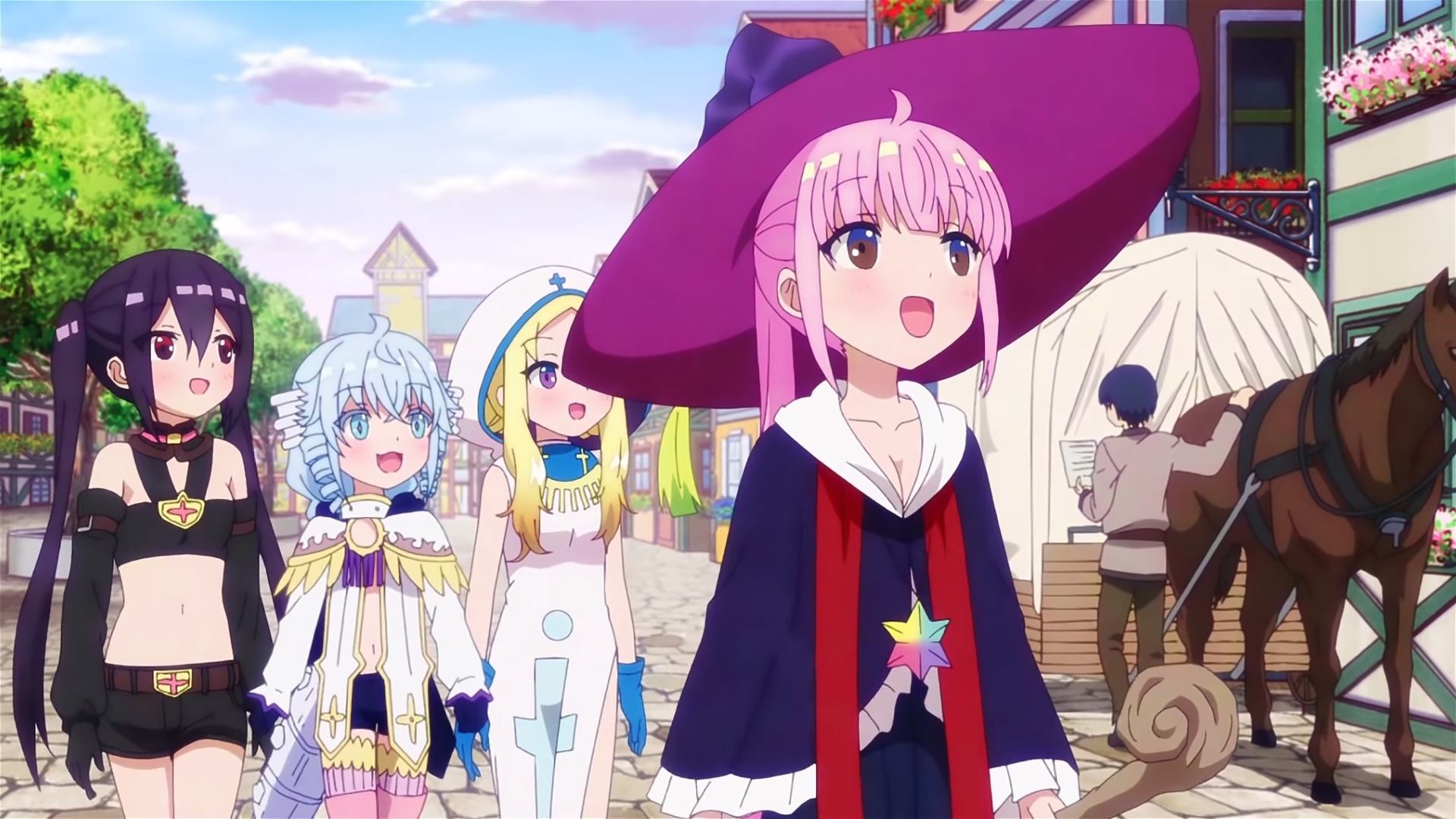 What do you think? I figure I covered a handful of genres there’s probably something you might want to watch. Or am I a tasteless degenerate for not including your most hyped series of the season? Let us know in the comments!