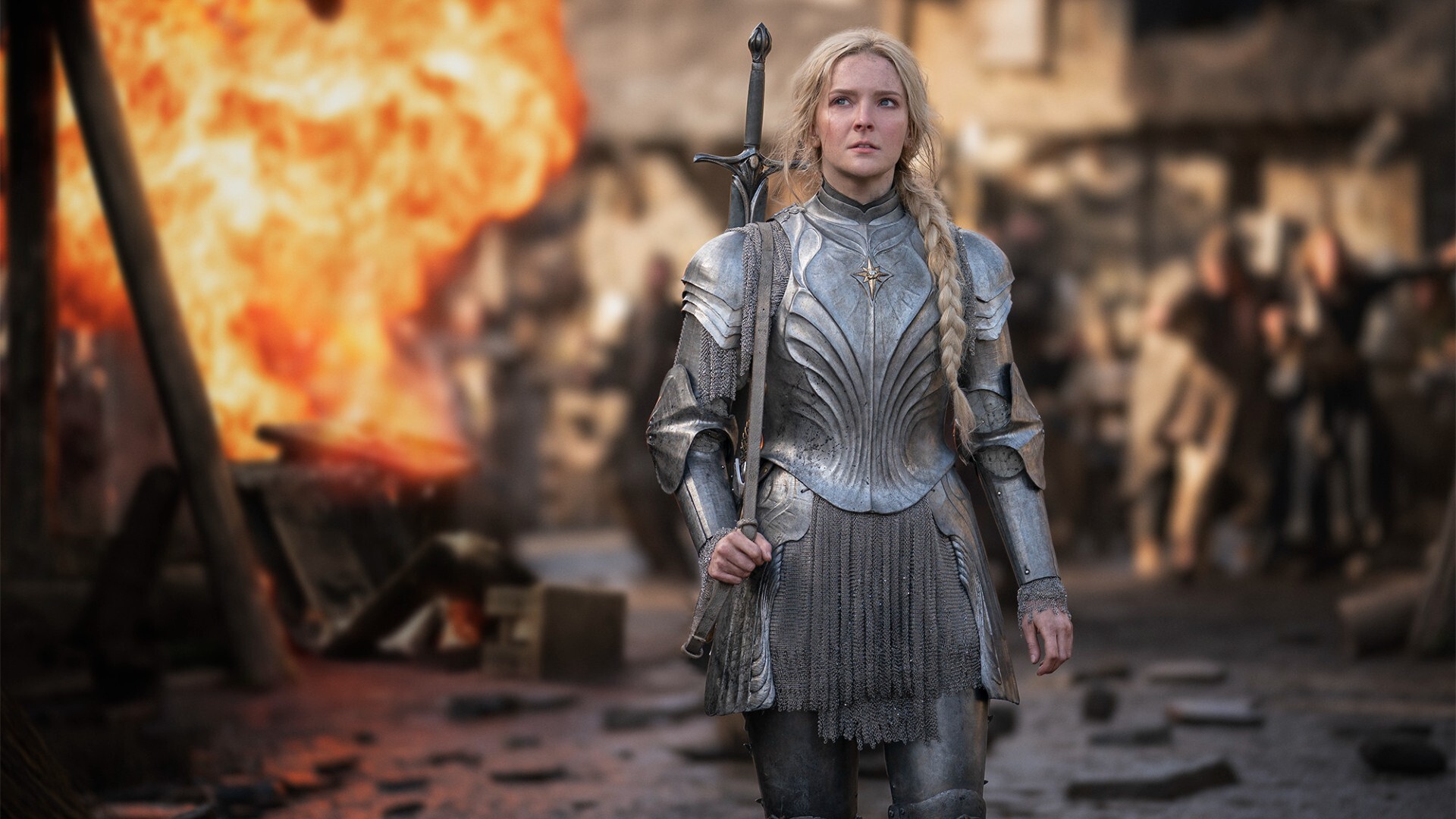 It seems Amazon is feeling the heat in the wake of The Rings of Power premiere yesterday and has opted to remove user reviews, at least for the time being. There has also been a push to remove user scores from websites like IMDB and Rotten Tomatoes as well.

The reasoning given by Amazon is not unfamiliar, as they have blamed the choice to remove the scores on audience review bombing which, in all honestly, is probably happening. The Rings of Power is not the only recent program to be the “victim” of a review bomb, Marvel’s She-Hulk series claims to have been on the receiving end of a review bombing as well.

Personally, I never enjoy the idea of a review bomb, but it is a legitimate form of protest and boycott by an audience who should, at the very least, not be written off as bigots, racists, homophobic, or misogynists, which appears to be the go-to answer for those who are bending over backwards to defend the show.

Allow me to acknowledge the elephant in the room, my divisive review on The Rings of Power from yesterday. It should be acknowledged that, even now, I don’t think the show is bad, but I do not think it is good either.

The Rings of Power is a middling series. And while I may think it is a passable series, there are many people who hold the opinion that it is not a series that is worth watching.  Those people’s opinions are just as valid as my own. It is also important to acknowledge the double standard in “review-bombing” a production and how companies and the media choose to cover these events. Rarely will they discuss those on the other side of the isle who choose to “Love-bomb” rather than review bomb and leave perfect scores on a product in order to counter the “haters and trolls”.

Often still, when the review-bomb scores are removed, those perfect scores are left up and will inflate the user score of a product artificially, transforming mediocre shows into must-see TV.

It is okay for people to hold a negative opinion about this series and share that opinion on the internet. If you do not like The Rings of Power, for any reason, that reasoning is valid enough, as long as it is based in reality and not completely delusional. (i.e “I hate this show because, unlike in The Two Tower, Elrond doesn’t have a rocket launcher and a M-16”).

So even if we, at the end of the day, disagree on this show, I do not believe that my opinion is any more or less valid than your own, and if I can be allowed to share that opinion online, you should be allowed to as well. That is how healthy dialogue happens, and how we grow as people.

I was surprised today that on both Twitter and the comment section here on Nichegamer, that I was able to have several great discussions about the series with others who are clearly as passionate about Tolkien as I am.

Even though we did not agree, the people I was able to talk to gave me good arguments for why they won’t watch the show, and I think that they should be allowed to express those opinions on platforms that allow it, such as Amazon, IMDB, and Rotten Tomatoes. To those of you who chose to avoid thoughtful discussion with me, I want to let you know that I think your opinion on the show is valid as well. You do not have to like the show, reviews are never intended to tell you what you HAVE to like or not like, they are simply the opinions of others being shared with you. If you disagree with my opinion, that’s okay and you’re okay.

You’re allowed to disagree on opinions, and we should not think any less of each other for it. I do not believe that you are a bad person for not wanting to watch The Rings of Power. I fully understand where you are coming from and think you should continue to make your voices heard, even if I disagree with you. I just wish that we had a more productive way to share our opinions with eachother.