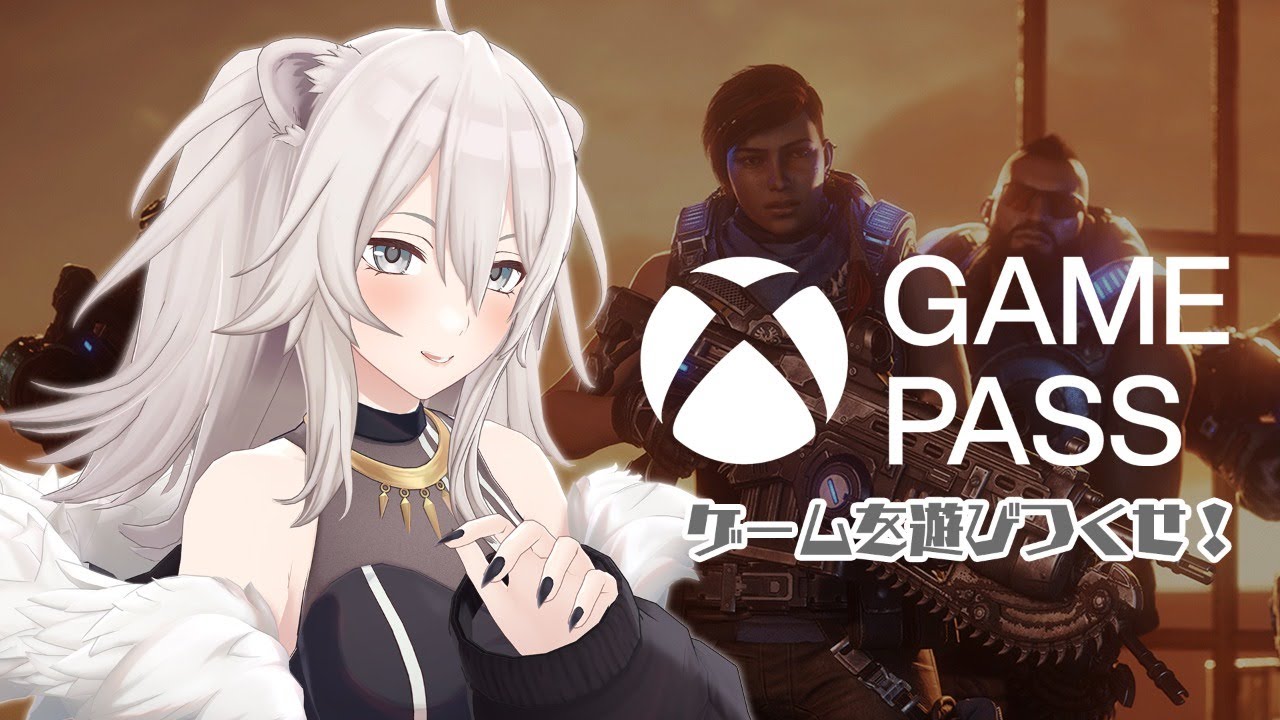 The company hired the talents of Shishiro Botan and Himemori Luna VTubers to promote Xbox Game Pass in Japan – who have over 733,000 and 522,000 subscribers, respectively.

Here’s a recording of each YTuber’s stream:

PlayStation’s brand has become somewhat synonymous with censoring its Japanese-made games, a common grievance talked about by Japanese analyst Hideki Yasuda. He said that due to their restrictions on content, it is “definitive” that PlayStation will fall in Japan. He also suggested Sony isn’t realizing the potential of their own home market.

Xbox has been generally more lax with content approval in comparison to Sony in recent years, with Nintendo seemingly and ironically being the most carefree of the big three when it comes to potentially adult content being released on their platform.

If Japanese developers want to still release games on PlayStation, they typically have to create a new version, censor content, or choose other platforms entirely. There are still concerns with Japanese games being targeted for censorship on Xbox, however, with notable titles like Gal Gun Returns being cancelled for Xbox One due to Microsoft asking that content is censored, again.

Nintendo, on the other hand, has achieved nearly full dominance in Japan with the Switch and has nearly wiped out PlayStation sales entirely, so Xbox would be healthy competition for them. Microsoft has also been aggressively buying developers like candy, with the company reportedly approaching “several” Japanese developers “from small to big” about buying their businesses.

What do you think about Microsoft’s long-running obsession with finally “making it” in Japan? Will they ever achieve success in the Japanese market with Xbox? Could they keep pushing the brand to success with anime girl VTubers? Sound off in the comments below!