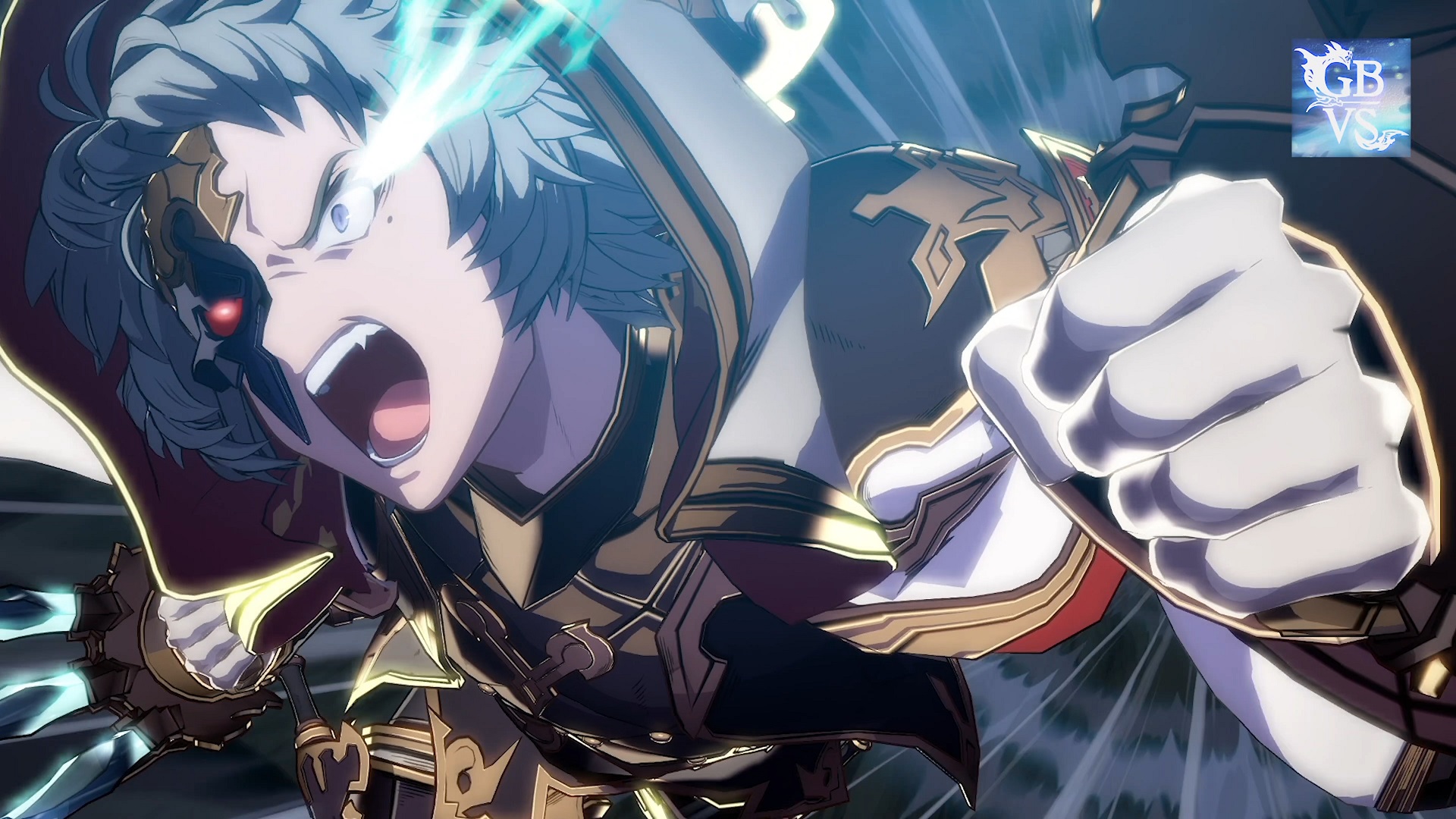 While the Granblue Fantasy: Versus 2.61 update is now available, the previously detailed update comes alongside new playable character Seox.