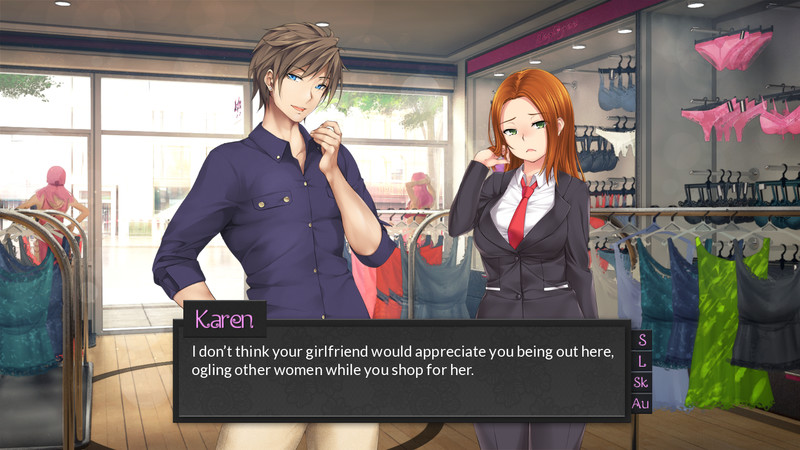 Previously, Valve had promised to no longer police what could and couldn’t be on their popular Steam client and store. Then, the company introduced filters so users could just filter out adult or offensive content from their eyes. Now, they’ve officially approved the first totally uncensored adult game for a release on the platform.

“I am happy to confirm Negligee: Love Stories has completed the steam review process and will be our first every 100% uncensored game on steam, no patch needed,” the developer wrote.

It’s worth pointing out that despite adult or pornographic games now being allowed on the platform – the company is still maintaining the age-gates that appear before you view content deemed as mature. This can naturally include ultra violent games, but typically is reserved for games with anime boobies.

It’s worth pointing out that Valve’s list of approved and not-approved content for developers still lists “pornography” as something developers “shouldn’t publish on Steam.” Perhaps we’ll see this updated soon too.