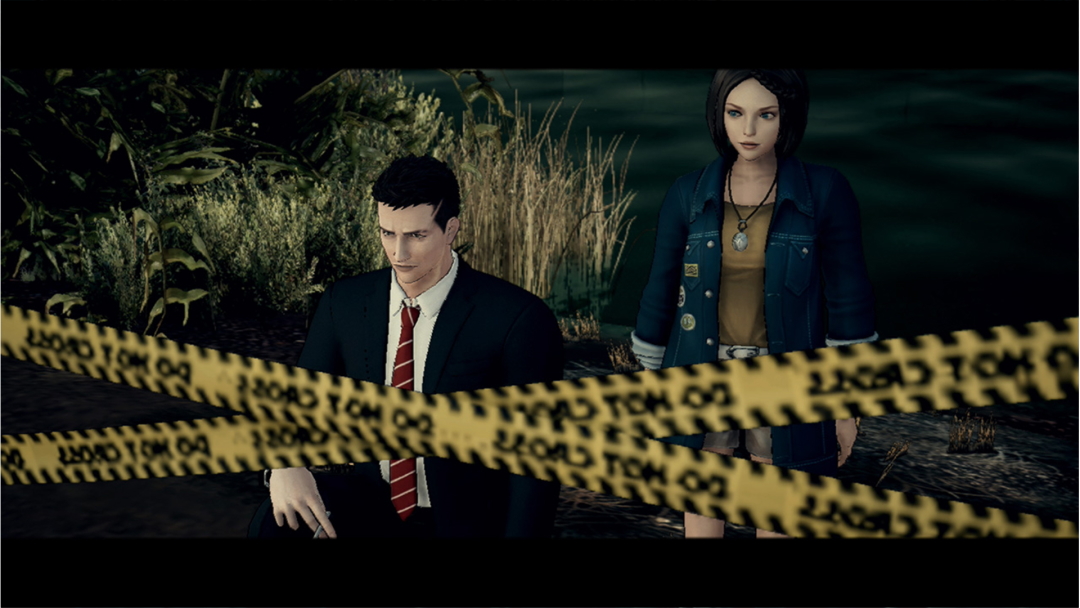 Rising Star Games and TOYBOX have revealed the release date for mystery game Deadly Premonition 2: A Blessing in Disguise.

As detailed in the press release, the game is both a prequel and sequel to the original game. Playing in both modern Boston, and Louisiana town Le Carré in the past, players uncover the serial murders of Le Carré with FBI Agents York (through his memories) and Jones.

SWERY once again is in charge of directing, and the oddness of the first game returns. Along with a bizarre release date trailer, the press release states York will have access to a skateboard (along with upgrades and challenges).

You can find the Release Date Extended Cut trailer and screenshots (via the press release [1, 2]) below.