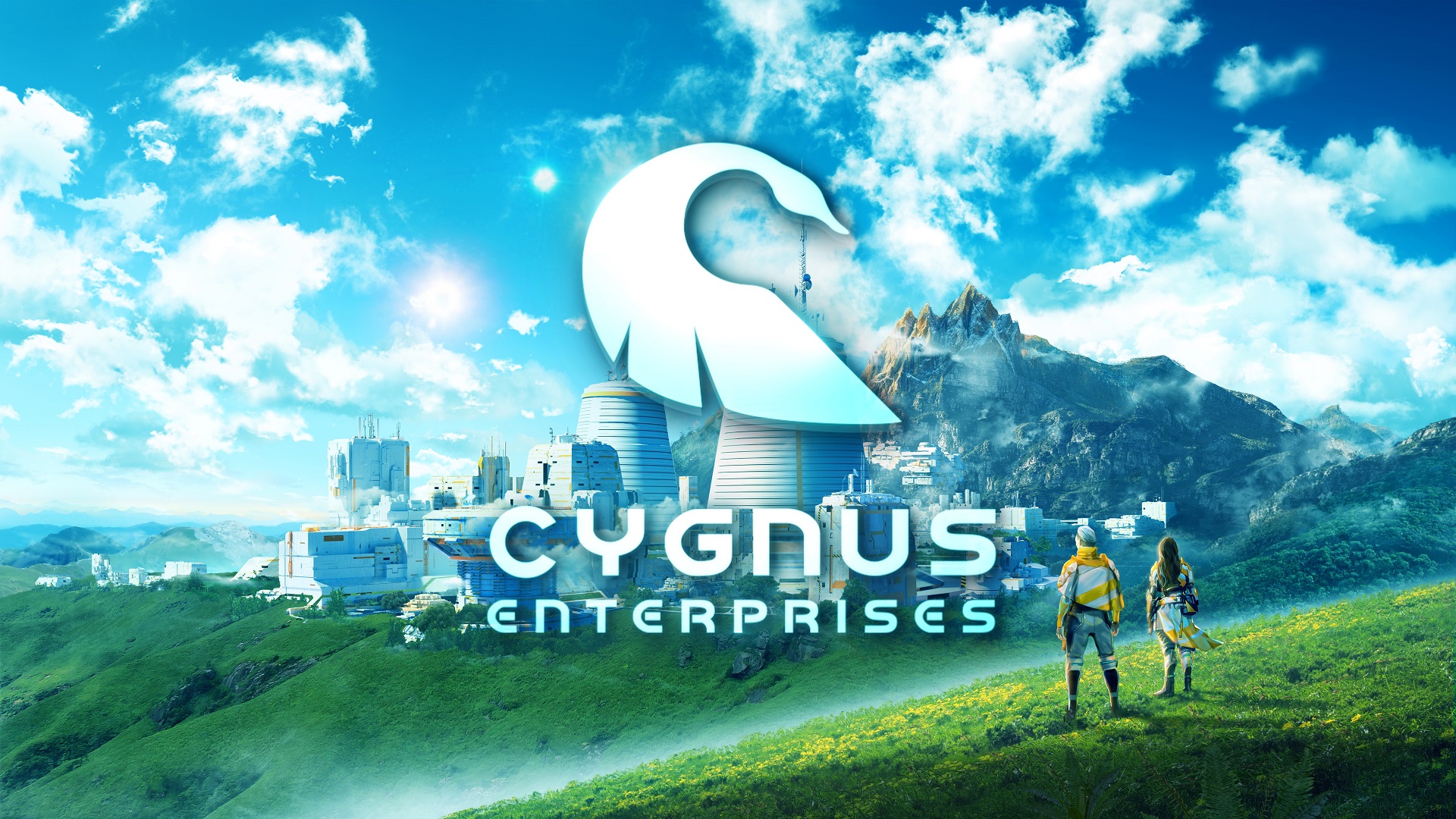 The new sci-fi action RPG is coming to PC via Steam Early Access on December 16th. Players can expect the new ARPG to also mixing in elements of the city builder and management genres.

According to the developers, the game will have roughly 12 hours worth of storyline content at launch, but players will be able to continue playing beyond that during the Early Access period.

Cygnus Enterprises takes place in positive future, where mankind has put aside its differences to peacefully expand to new worlds. This expansion was once limited by technology, but the titular Cygnus Enterprises has created a faster-than-light drive, allowing humanity to travel across the universe and discover new worlds.

Not all of these worlds are welcoming to humans, as there are powerful alien monsters that roam the wilderness and present a threat to settlers. Cygnus Enterprises put players as hired troubleshooters in a wild space frontier, where they must restore derelict outposts and turn them into bustling new settlements that will attract people from around the universe.

“Cygnus Enterprises is a positive sci-fi game; recently we noticed that most of the futuristic games opt for a pessimistic, post-apocalyptic or decadent view. We grew up with Star Trek and we always regarded the future with optimism. Cygnus depicts a bright future, with beautiful environments and a positive setting,” said Eva Jobse, the creative director.

In terms of gameplay, Cygnus Enterprises is a single-player experience that combines exciting action RPG combat with the planning, hiring, and construction of a city management game.

The story takes place over 18 storyline missions, but players are free to spend as much time as they’d like building and refining their base. The gameplay loop is broken down into different key features, which explain how players will become new warrior entrepreneurs of the galaxy.