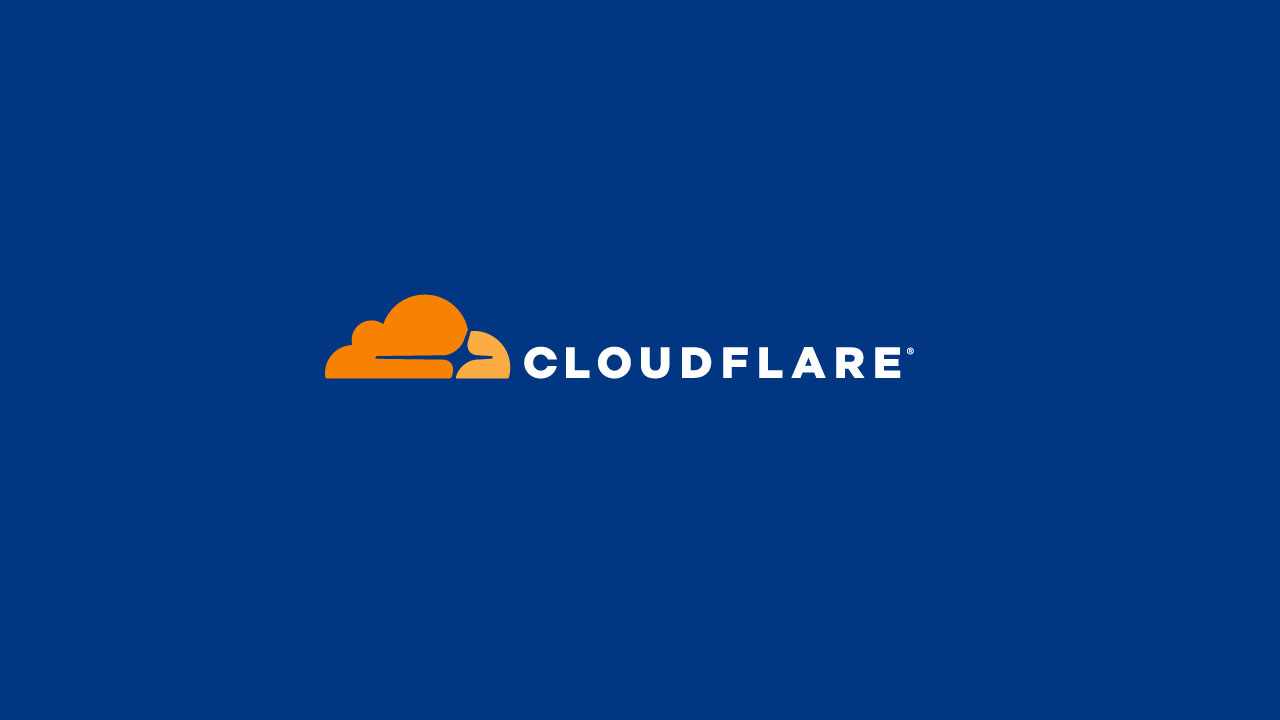 “Due to an imminent and emergency threat to human life, the content of this site is blocked from being accessed through Cloudflare’s infrastructure,” a message reads when you try accessing Kiwi Farms.

“We have blocked Kiwifarms,” Cloudflare CEO Matthew Price said in a new statement. “Visitors to any of the Kiwifarms sites that use any of Cloudflare’s services will see a Cloudflare block page and a link to this post. Kiwifarms may move their sites to other providers.”

He added that blocking Kiwi Farms is “an extraordinary decision to make” and that such a decision is “a dangerous one [they] are not comfortable with.”

The CEO goes on to point to the “rhetoric on the Kiwi Farms site” and “specific, targeted threats” they say have escalated in the last 48 hours since their original stance – which was to not have a stance at all.

In their previous statement, Cloudflare noted they would only ever pull the plug on sites in the future if they actually broke laws or were directly threatening someone’s life.

They note the chatter on the forum has escalated to where “there is an unprecedented emergency and immediate threat to human life unlike we have previously seen” on Kiwi Farms, or “any other customer before.” As such, they’re forcing the site off.

Cloudflare noted the campaign to remove Kiwi Farms began weeks ago, which also pressured other providers the site uses. They said despite the push to cut the site off, they are not making this decision based on that campaign.

“While we have empathy for its organizers, we are committed as a security provider to protecting our customers even when they run deeply afoul of popular opinion or even our own morals,” the company said.

The majority of the post keeps reaffirming their claim that users began posting “potential criminal acts and imminent threats to human life” onto the forum.

Lastly, Cloudflare’s post does note they “are aware and concerned that our action may only fan the flames of this emergency,” while also admitting Kiwi Farms will find another CDN like Daily Stormer and 8chan did after they were terminated from their service. At the time of writing they have already partially mirrored to the KiwiFarms.ru domain.