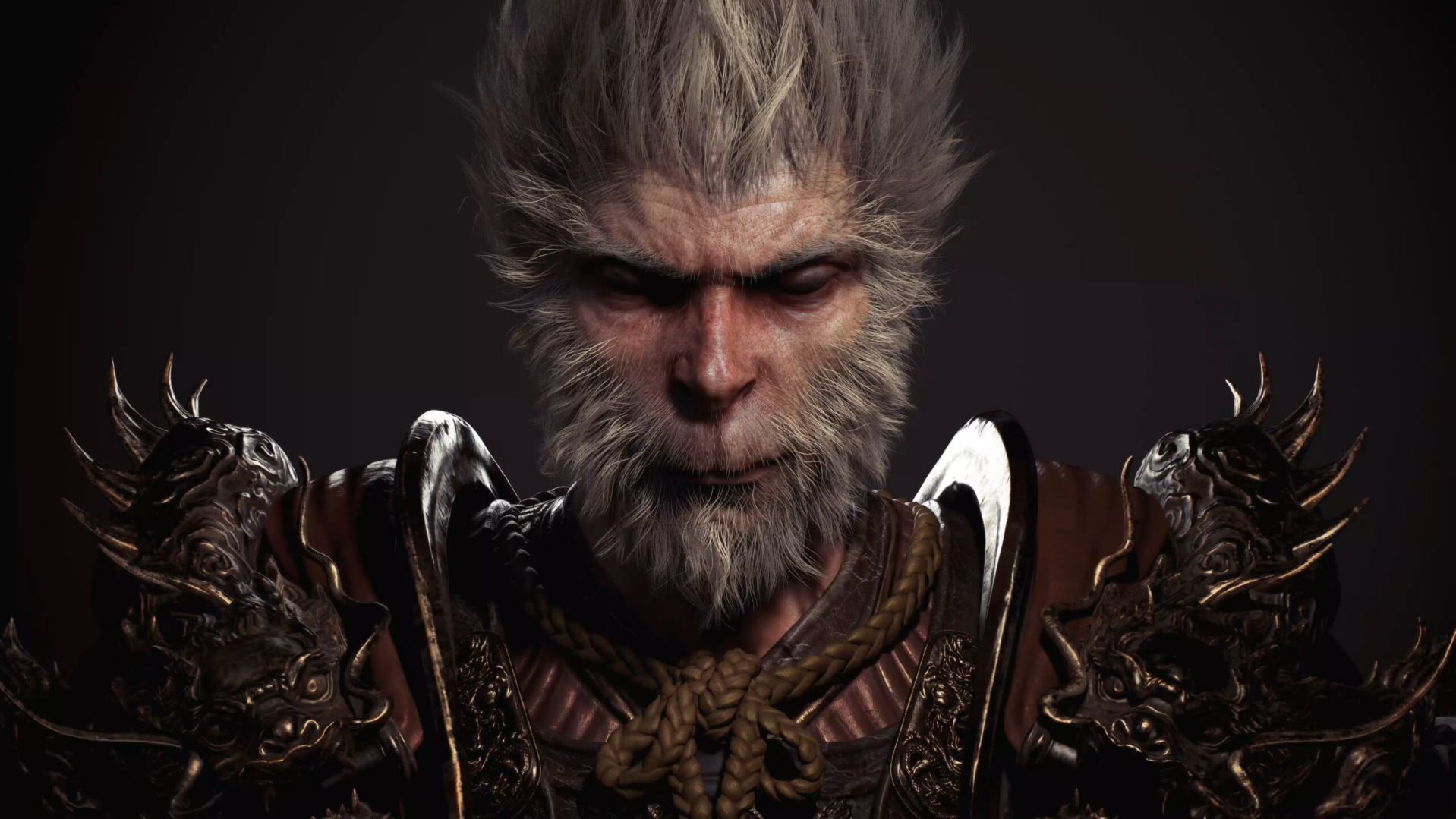 Developer Game Science has shared 2 new videos promoting Black Myth: Wukong. One is of gameplay, while the other shows off the in-game cutscenes for the upcoming video game slated for some time in 2023.

These videos are primarily done to showcase Nvidia’s DLSS and raytracing. Last year the developers had switched Black Myth: Wukong’s development to Unreal Engine 5, where they were given assistance by Nvidia and Epic Games.

Here are the trailers below:

Here’s a rundown on Black Myth: Wukong, via its official site:

What matters most is to embark on a NEW JOURNEY.

As content creators, we’ve been struggling in this industry, since it is hard to hold back from expressing our true self.

May you retain an innocent heart like WuKong, after overcoming all these eighty one challenges.

We depict this Eastern superhero’s epic with a DEVOTED HEART.

The story of WuKong tells more than WuKong himself. The monkey is the leading role for sure, but he still is a small part of the whole vivid world.

There are plenty of intriguing characters and thought-provoking dialogues in Journey to the West, not to mention the darkness veiled. We applaud when WuKong defeats those so-called “villains”, but who are they indeed? Why they go against our heroes? Cunning fairies, brutal monsters, numerous lords or coward gods… We are curious about their fear and lore, goodwill and hatred, obsessiveness and daily life.

In virtue of high quality graphics, sufficient details, immersive combats and great storyline, we are able to build that Eastern fantasy world alive in our heart, instead of only picturing some major characters.

This is a wide wild romantic world, suffused with fancy and mystery, yet still seems truly existing. Black Myth: WuKong, is our first attempt to create this ultimate fictional universe.

The dark night has given us piercing eyes, we will use them to discover our destiny.

The banner stands. The soul of Yaoguai would be FREE!

Six years ago, on April Fool’s Day by chance, we determined to develop a big-deal video game. Another six years before that, we fiercely argued about where Sun WuKong headed to after his Buddhahood.

Twelve years in total, the commitment we made became malarky in the end.

On countless nights of working overtime, exhaustedly, we asked ourselves half-jokingly — how much did it matter whether Game Science exist or not? Had and game we developed provided this world with more fun? Had any story, character, or gameplay we made ever inspired you, players? I have to confess, we ourselves know the answer neither.

However, we have faith in the new product, which arouses our own feeling firstly, could also touch people who shares the same thoughts. Black Myth: WuKong, an action-adventure game themed around legendary Chinese novel Journey to the West, is the newest answer given by Game Science.

Black Myth: Wukong is currently in development for “all mainstream consoles and PC.”