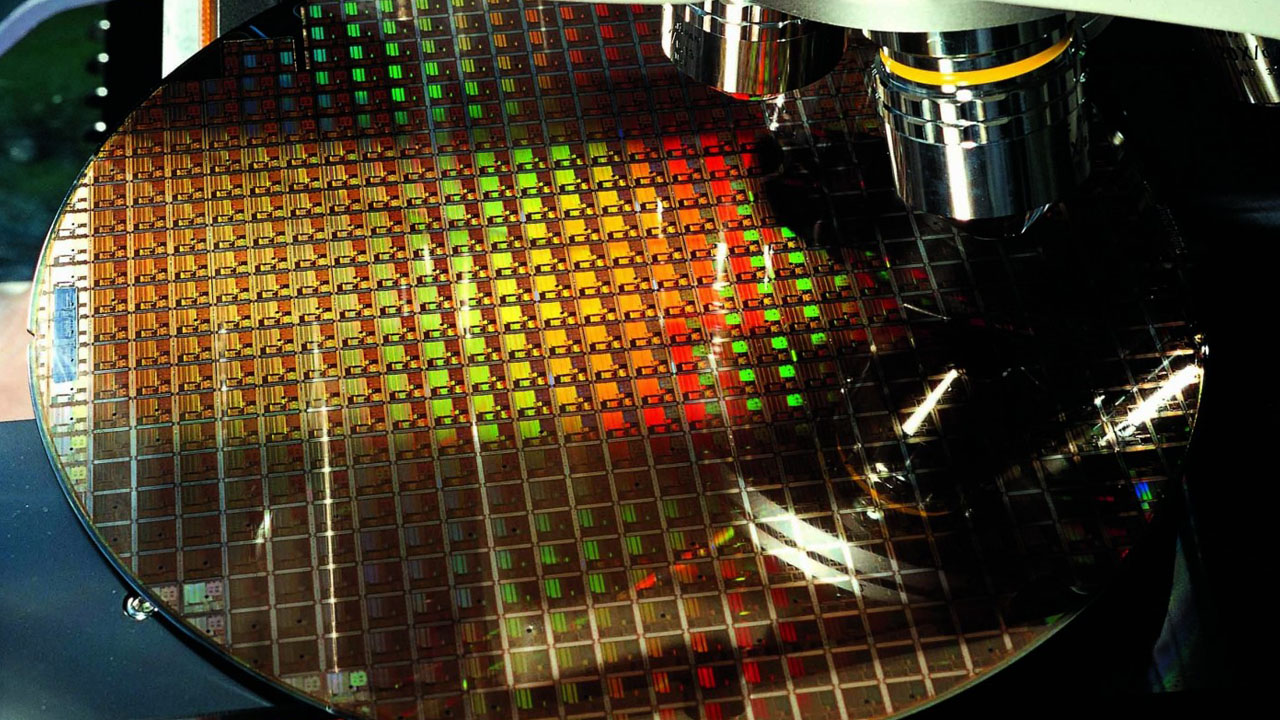 As most of you are probably aware, we’ve had a massive shortage in silicon as demand has skyrocketed, due to the pandemic that has caused supply chain shortages. Though our just-in-time supply chain world has become increasingly technological, its not just graphics cards, phones or consoles that are taking the brunt of it. It’s also affecting everything from heavy machinery to automobiles, and electric vehicles (EVs) are hit by this the hardest. In response, the Biden administration is pushing the CHIPS Act in the hope of alleviating tech shortages.

The sudden increase of demand is part of the reason why things like the Xbox Series X, PlayStation 5, and your next GPU are constantly out of stock, though the fact that these products are hitting record sales numbers isn’t helping.  The bill, which plans to get US production on semiconductors up from the 12% number that is currently output is called “Creating Helpful Incentives to Produce Semiconductors for America Act” or the CHIPS for America Act.

This bill has passed in the senate already, and was something former president Trump also supported. Many have argued that being able to produce our own semiconductors is a matter of national security, especially with Taiwan being a major provider of leading-edge silicon in everything from cars, the latest iPhone, graphics cards and even CPUs. Any sort of disruptions from Taiwan from say, China, could lead to massive problems for the global supply chain.

EVs have been something the Obama administration, which current POTUS Joe Biden then served as Vice President for two terms, are also something the current administration is pushing as well. This is a rather big deal for the car industry in general as Ford had shortages on their Mach-E, and their gasoline powered F150, the silicon shortage has affected just about every car manufacturer this year at some point, though some parts of the country are more effected than others.

“The average Electric vehicle has about 2,000 chips, roughly double the average number of chips in a non-electric car,” Commerce Secretary Gina Raimondo said (via Scientific American).

She added, “As companies like Ford and GM compete to grab a foothold in the electric vehicle market, we know that innovation in the American battery market will be stifled if we aren’t also investing in domestic semiconductor innovation at the same time, that’s necessary for our American economic competitiveness, it’s necessary if we’re going to meet our climate change goals, and it’s necessary to create jobs.”

Though the time it takes to get these fabrication plants up and running takes years not months, and while this may be helpful in the next few years, it is unlikely it would make much of a difference in the short term.

This plan which would cost the US Government $52 billion and would give a 40% income tax credit for “qualified semiconductor manufacturing facility investments” all the way until 2024, while also creating a federal program that will match state and local incentives for foundry construction. Even if this act doesn’t come in time to grab an RTX 3070 for reasonable prices, further resilience against disruptions and more domestically produced semiconductors should be a good thing.