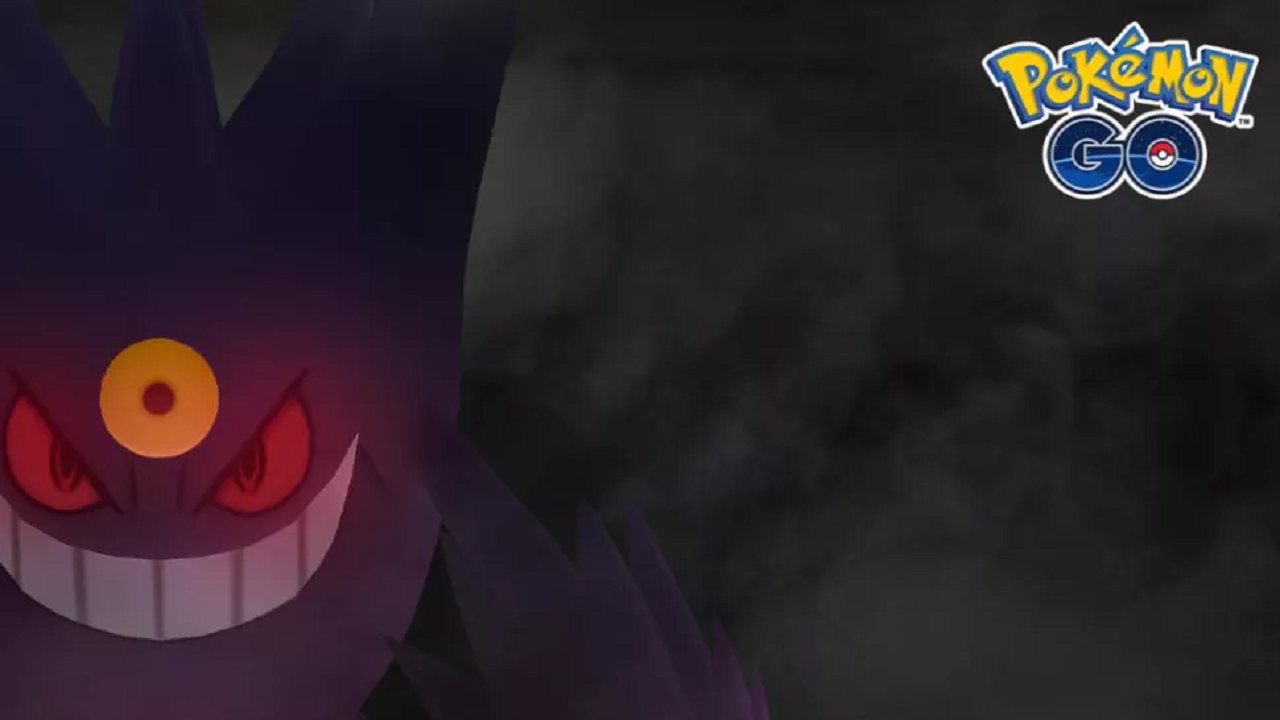 Going into the Mega Gengar Raid, trainers will need Pokemon with a high defensive stat and type effective attacks. Overall, Mega Gengar is one of the hardest-hitting Mega Pokemon Actively in Pokemon Go due to its move set. The raid can be easily completed by a team of 2 to 5 trainers; a team of 4 to 6 trainers can take it down quicker and a team of 6 to 20 trainers can shred through it making a better completionist bonus.

Using Mega Pokemon such as Mega Gengar or Mega Houndoom will make the battle a lot easier for most trainers. Ultimately, you will want to use Ground, Ghost, Psychic, or Dark-type Pokemon. Be careful, because the raid can be difficult if using Grass, Bug, Fighting, Poison, Normal, or Fairy-type Pokemon.

Will you grind out the Mega Gengar Mega Raid or the Dialga Raid? If not will you be waiting for the Mega Abomasnow or Palkia? For additional Pokemon Go news or raid guides, check out our Pokemon Go section.