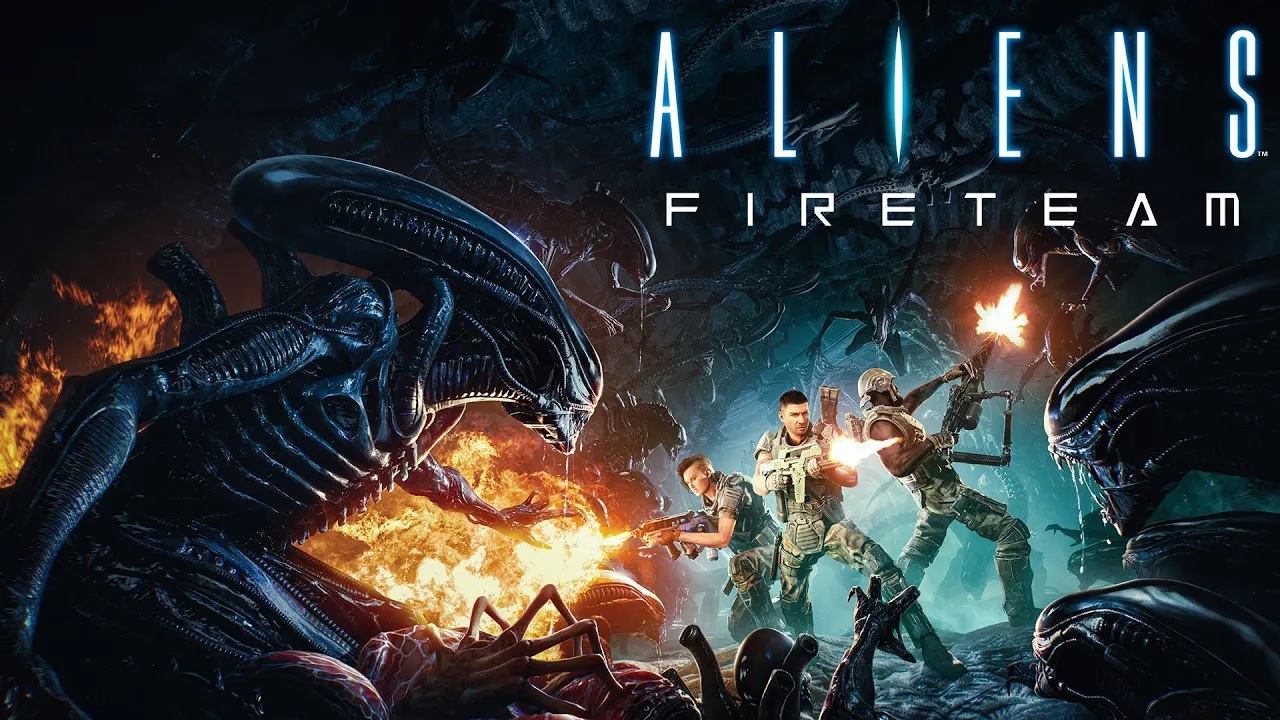 Here’s a rundown on the game, via it Steam page: