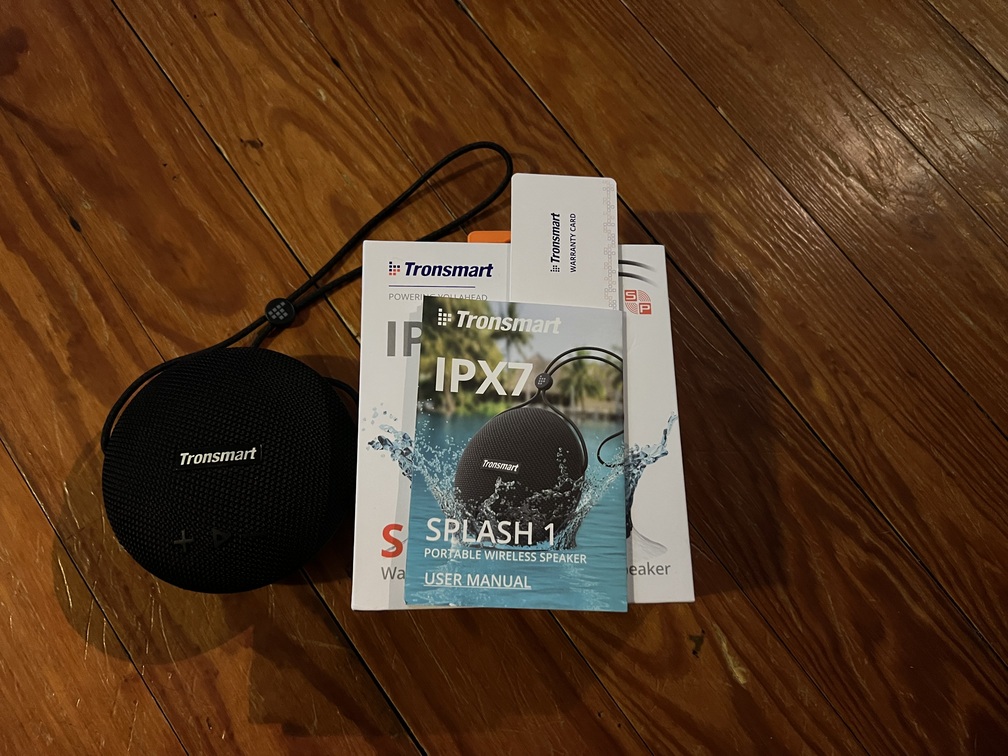 There are seemingly endless amounts of speaker manufacturers out on the market, and while I’ve always had a good time ripping on shoddy built nonsense from low quality Chinese manufacturers, Tronsmart’s new Splash 1 speaker may have actually changed how I take a look at budget speakers going forward. Read more in our Splash 1 waterproof bluetooth speaker review:

I popped this guy out of the box expecting it to sound like absolute trash, cause let’s face it – it’s a $26 speaker that’s rated for 15 watts of power. Low and behold not only does this speaker have a nice light but study design, it’s actually got surprisingly good sound quality. No, it’s not going to rattle your face off with crushing bass tones or anything like that, but it’s got a bit of a thump that I’d argue rivals speakers twice as powerful if not also twice as expensive. It was able to play the subtle bass range of tones in songs like Moonlight and yet still was able to simultaneously play crisp acoustic tones while also serviceably playing the bass undertone in Good Things Fall Apart.

I had a small speaker that I used to take to the gym with me that was rated at 10 watts and this thing made it sound like cheap muffled plastic. Not only is the Splash 1 roughly the same size of a Google Home Mini, but it sounds just as good and supports Alexa/Siri/Google voice assistants as well. The string built in is just long enough that you could comfortably wear it around your neck or wrist and it won’t hang down too far or be restrictive enough to choke you or impair your movement.

An added bonus on this speaker are the two little light bars on the bottom. They randomly cycle through a few different colors, but who doesn’t appreciate a little RGB action in a cheap package? 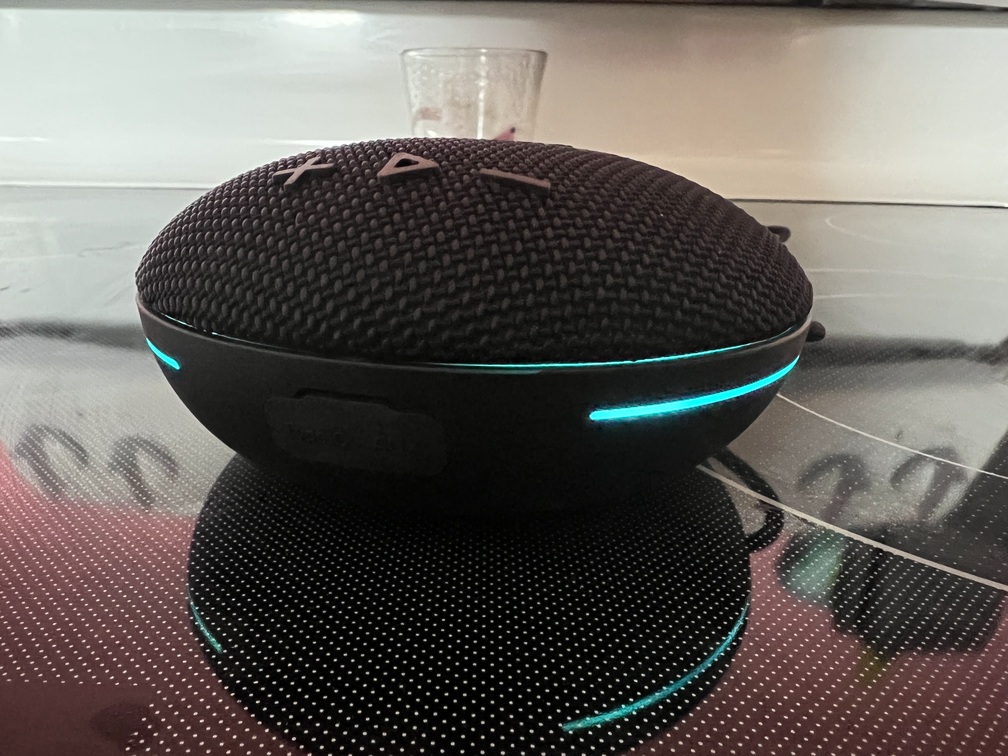 Finally, the speaker charges with a USB C cable and if, for some reason, you can’t use bluetooth on your bluetooth speaker, there’s an AUX port. For $26 you could hang two of these on each end of the shower and enjoy a fantastic little rave while you’re scrubbing your ass. Seriously, there’s very little complain about here aside from not having any option to replace the string if something were to happen. Go buy five of these, play a different song on each one, and then throw them at each other on the beach, and pray you’re not the one left holding the one playing something embarrassing. Animal-hunting sim Way of the Hunter launches in August 2022