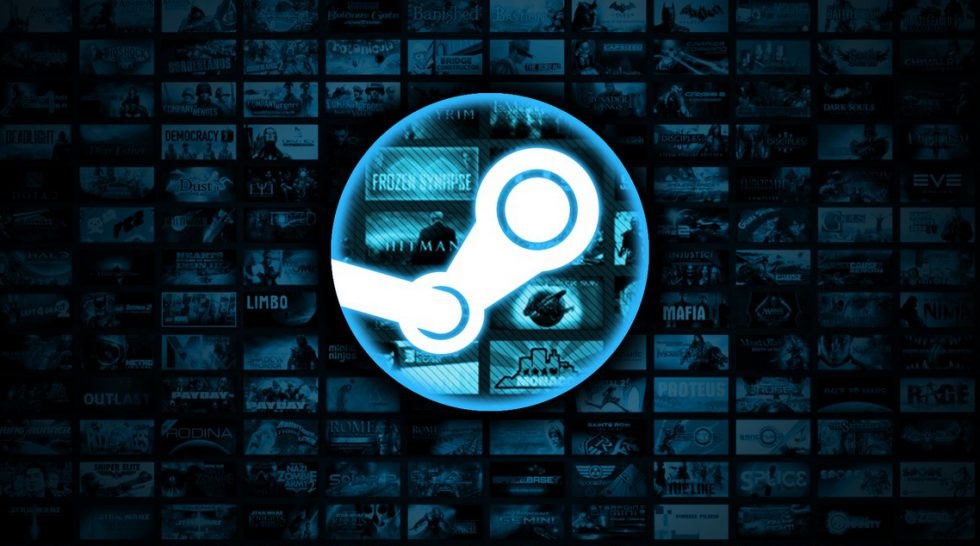 Ubisoft’s vice president of partnerships and revenue Chris Early has revealed why the company has been less interested in releasing games on Steam.

Speaking with the New York Times, Early discussed his thoughts on Steam in comparison to the Epic Game Store.

The New York Times claim Early did not sell Tom Clancy’s The Division 2 on Steam as “Valve would not modify its revenue-sharing model.” Early then explained why this was “part of a broader business discussion at Ubisoft” regarding releases on Steam.

“It’s unrealistic, the current business model that they have. It doesn’t reflect where the world is today in terms of game distribution.”

The New York Times also reports that “other developers declined to discuss contractual details of their exclusive deals with Epic, citing nondisclosure agreements, but they said money was a factor in their decision-making.”

What do you think of Ubisoft’s shift in where they sell games for PC? Sound off in the comments below!